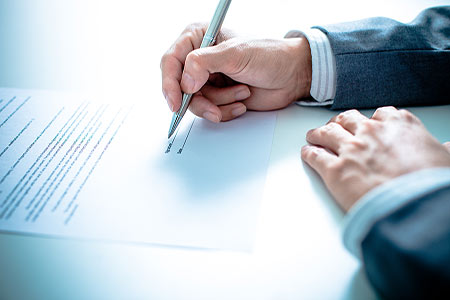 NER AD and AD ESM are to co-operate with Gastrade on the Alexandroupolis LNG Terminal.

Santos has announced Final Investment Decision on the US$3.6 billion gas and condensate project. 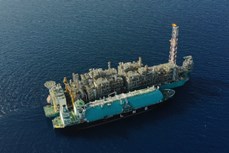 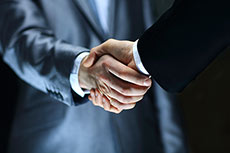 BW Offshore has been awarded a contract for the construction, connection and operation of the Barossa project’s FPSO vessel. 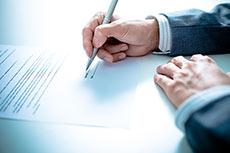 The Fast LNG modular liquefaction facility will have a 1.4 million tpy capacity. 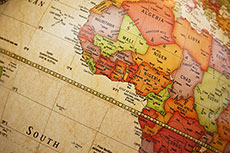 This is KARMOL’s first LNG to power FSRU and is to undergo sea trials in Singapore before its deployment to Senegal. 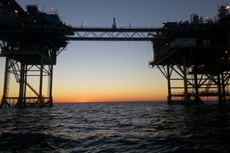 UTEC has been awarded survey work by TechnipFMC for the Coral Sul FLNG project, offshore Mozambique. 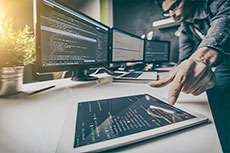 Baker Botts LLP has announced that Julie Mayo has joined the EPT Section of its Global Projects Department in Houston.

PETRONAS has celebrated a significant milestone for its second FLNG facility, PFLNG DUA, which recently produced its first LNG.

Adriatic LNG has launched a public consultation on the open season for the allocation of long-term LNG regasification capacity.

Höegh LNG Holdings Ltd. has announced that it has completed and signed all documentation for its 10-year FSRU charter with H-Energy.