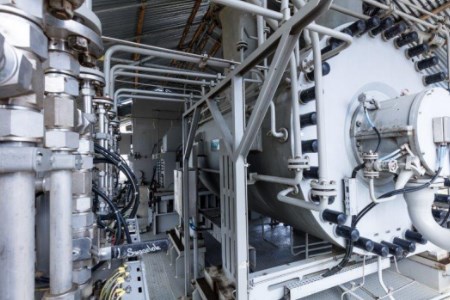 Siemens has announced that it has been awarded a contract to supply three boil-off compressor packages for Venture Global’s Calcasieu Pass LNG project.

Cryogenic Industries Service Companies has announced that it has signed a collaboration agreement with Taikkiso Co., Ltd of Taiwan to become an ACD authorised sales and service agent for the Taiwan market.

Air Liquide has released a statement celebrating a new milestone in its Turbo-Brayton cryogenic equipment, having sold around 50 units over the last two years for a total value of nearly €180 million. 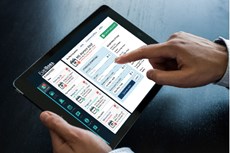 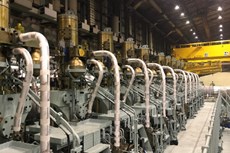 Hyundai’s Engine Machinery Division has completed the first shop test for the first of six ME-GI engines bound for a series of containerships for Singapore-based Eastern Pacific Shipping. 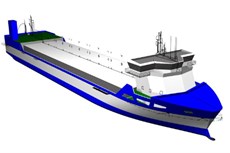 Wärtsilä has announced that it has been selected to supply all of the main equipment for the first LNG-fuelled short-sea Ro-Lo vessels to be operated by Finland-based Bore Ltd. 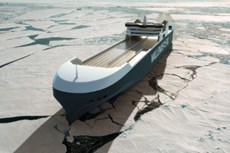 MAN Cryo has signed a contract to supply the LNG fuel gas supply systems to Wallenius SOL, in connection with the construction of two RoRo newbuildings in China at the Yantai Raffles shipyard. 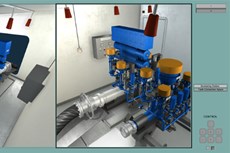 Wärtsilä has announced that it is launching its new LNG Bunkering & Supply System simulator at the Global LNG Bunkering Summit 2020 conference, which will be held in Amsterdam, the Netherlands, from 28 to 30 January. 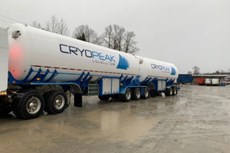 Wärtsilä has announced that its LNG propulsion and storage systems have been chosen for four next-generation short-sea cargo vessels being built at the WuHu Shipyard in China.

Stena AB group has acquired a 75% stake in 7 Seas LNG & Power AS, and has welcomed the company into its sphere, as part of Northern Marine Group (NMG), under its new operating name of Stena Power & LNG Solutions AS.

Elliott Group has announced that it has broken ground on the new US$60 million Cryodynamic Products test facility located about a mile from the company’s headquarters and main manufacturing campus in Jeannette, Pennsylvania, US.

ABS has announced that it has awarded approval in principle to Samsung Heavy Industries for its innovative X-Reli LNG Boil Off Gas Expander – part of SHI’s Expansion Re-Liquefaction System.