EDF has announced that the Dunkirk LNG terminal in France has been put into safe mode by the plant emergency response team. This follows the presence of LNG in the flare system, which caused a larger flame than usual and LNG projections at ground level.

In order to the control the pressure inside of the tank, the roof vents of the three tanks have been opened. This allows the evaporation to escape from the top of the tanks.

The terminal has been running tests ever since the first LNG carrier arrived on 8 July 2016.

EDF claims that Techint Sener (the contractor) is currently carrying out a technical investigation and analysis.

Read the article online at: https://www.lngindustry.com/regasification/27072016/dunkirk-lng-terminal-switched-to-safe-mode-2823/ 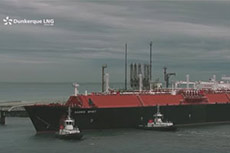 The Dunkirk regasification plant in France has received its first LNG carrier, signalling the start of the facility’s commissioning phase. 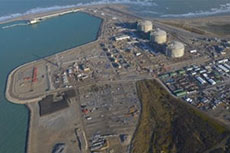 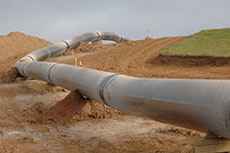