According to Reuters, Shell has confirmed that it will continue to work alongside both the UK government and European institutions on any consequences from the country’s decision to leave the European Union (EU).

A spokesman reportedly said: “We will work with the UK government and European institutions on any implications for us.”

Shell was in favour of the UK remaining a member of the EU, but, according to Reuters, claims that its main priority is to continue providing energy for both European and UK customers.

Read the article online at: https://www.lngindustry.com/liquid-natural-gas/24062016/shell-will-continue-to-work-with-uk-despite-eu-exit-2654/ 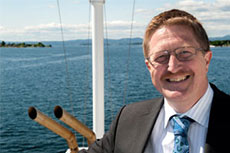 DNV GL has released a statement claiming that Shell, Roll-Royce and MAN have all signed up to its new LNG intelligence portal – LNGi. 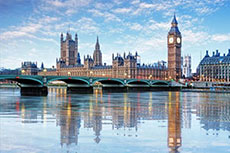