According to Reuters, the CGT union has confirmed that two 24 hr strikes will be carried out by Elengy’s workers on the company’s three LNG terminals. The strikes will be held on 9 June and 14 June, and are being held in protest against a labour reform bill.

This follows the strikes that were held at Elengy’s terminals in late May 2016. Strikers prevented all trucks and vessels from loading and unloading at the terminal at Fos Tonkin (Mediterranean coast), as well as the terminal at Montoir-de-Bretagne (Atlantic coast).

Reuters reports that these latest strikes will stop the unloading of LNG tankers, and decrease gas production for the grid to a minimum.

Read the article online at: https://www.lngindustry.com/regasification/09062016/further-strikes-at-elengys-french-lng-terminals-2572/

According to Reuters, two of Elengy’s three LNG terminals will be blocked out by members of the CGT union until 26 May 2016. 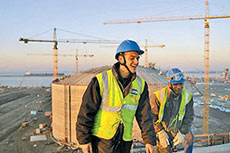 Elengy has launched a training programme to support the development of small scale LNG at the Montoir-de-Bretagne terminal. 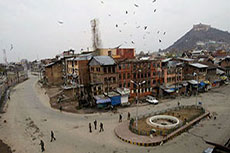 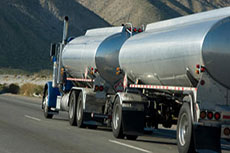