Based on the results of the pilot, Zeeland Seaports will make a decision on whether consistent LNG bunkering in the port will be realised by the end of 2016.

Read the article online at: https://www.lngindustry.com/lng-shipping/12042016/port-of-vlissingen-executes-first-truck-to-ship-lng-bunkering-operation-2263/ 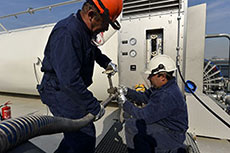 The Danish Port of Frederikshavn has announced that the Nordic Maritime Hub project has officially commenced, which will include the construction of an LNG bunkering station. 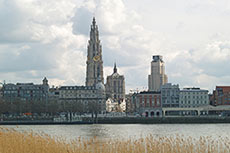 ENGIE LNG Solutions will operate an LNG bunkering station for barges in the port of Antwerp. 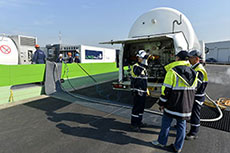 The Port of Antwerp announces plans to set up LNG bunkering station for barges.