Jorge L. Quijano – the Panama Canal Administrator – has provided shipping line representatives and shipping agents with an update on the canal’s operations since its expansion. During the meeting, Quijano noted that more than 70 vessels have transited the canal since its reopening, with only a minor incident having taken place. The Shell-chartered Maran Gas Apollonia and BP’s British Merchant were the first two LNG vessels to transit the canal.

Quijano said: “We are very pleased with the first month of activity at the Expanded Canal.

"We have the highest esteem for our customers, and we are glad that they have decided to come on board to be part of the newly expanded Canal."

Quijano added: “We look forward to setting more milestones and making more progress to meet and exceed our customers' expectations and the quality of service they have come to expect at the Panama Canal.

"Our commitment to our customers and the maritime industry is paramount."

Read the article online at: https://www.lngindustry.com/lng-shipping/08082016/panama-canal-administrator-provides-customers-with-update-on-operations-2870/ 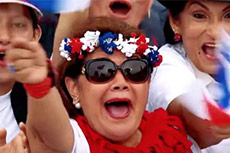 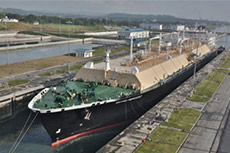 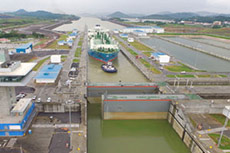 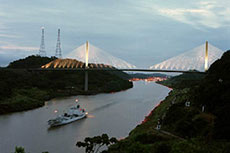