Sembcorp Marine has released a statement announcing that it has acquired an equity stake worth 50% in KANFA Aragon AS. The company purchased the stake from Sevan Marine ASA for NOK20 million.

A joint venture (JV) agreement will now be entered into with Holding KA AS, formed by both employee shareholders – who own the other 50% of shares in Aragon – and the existing management. Six months after the acquisition, Aragon will stop using the name ‘KANFA’.

In the statement, Sembcorp Marine claims that the consideration for the acquisition was reached on a willing-buyer willing-seller basis after the net tangible asset value of NOK8.89 million of the sale shares as at 31 may 2016, and the group’s broadened engineering capabilities with the acquisition, were taken into account. Internal funds will cover the consideration.

Read the article online at: https://www.lngindustry.com/lng-shipping/01072016/sembcorp-marine-acquires-50-stake-in-kanfa-aragon-as-2683/

Sembcorp Marine has purchased an additional 44% stake in Gravifloat, increasing its stake in the company to 56%. 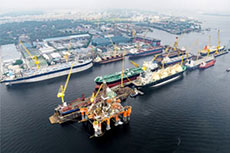 Sembcorp Marine has released a statement claiming that it has repaired 34 LNG vessels in 2015, beating the previous record. 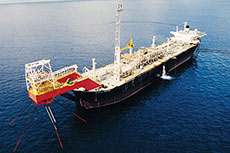 Sembcorp Marine’s Jurong Shipyard has signed a sales and purchase agreement with SSP Offshore to acquire its business assets. 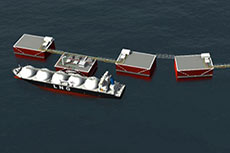 Sembcorp Marine has acquired a 12% interest in GraviFloat AS at a sum of US$ 4 million.