CB&I, together with its joint venture partner Chiyoda Corporation, has been awarded a front end engineering design (FEED) services contract for a proposed LNG export project by Golden Pass Products (GPP). GPP is a joint venture between affiliates of Qatar Petroleum and ExxonMobil.

The scope of the work to be performed by the two companies includes FEED services for the GPP LNG liquefaction and export facilities, which have a production capacity of 15.6 million tpa (comprising of three trains of 5.2 million tpa capacity).

The new facility will be co-located at the site of the existing LNG import terminal in Sabine Pass, Texas, owned and operated by Golden Pass LNG Terminal.

Chiyoda and CB&I successfully completed the pre-FEED and engineering necessary to support Golden Pass’ application to the Federal Energy Regulatory Commission earlier in 2014. CB&I performed the engineering and construction of the existing LNG import terminal, which became operational in 2010. 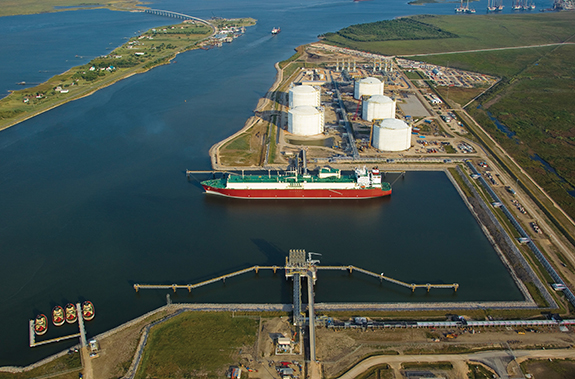 Commenting on the contract, Patrick Mullen, President of CB&I’s Engineering, Construction and Maintenance division, said: “This award builds on CB&I and Chiyoda’s involvement in many of the major LNG project taking place around the world.

“We look forward to continuing our strong relationship with Qatar Petroleum International and ExxonMobil, which expands on the original development of the Golden Pass Terminal.”

Chiyoda has been focusing on the development of natural gas related projects in North America; this is the fourth contract to be undertaken by Chiyoda in the region.

Read the article online at: https://www.lngindustry.com/liquefaction/31072014/cbi-and-chiyoda-net-golden-pass-lng-contract-1117/ 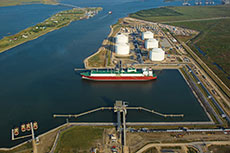 The CB&I and Chiyoda joint venture has been awarded a contract by Cameron LNG to construct the Cameron Liquefaction Project. 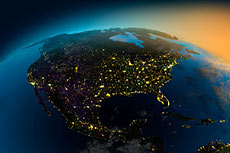 The two companies have signed a cooperation agreement to design and build LNG export facilities in North America.