According to Reuters, a mechanical issue with a cooling unit has halted export operations at Chevron’s Gorgon LNG project in Australia. This is despite the fact that the first LNG cargo was only shipped in March 2016.

A spokesman for the company reportedly said: “We are working through some mechanical issues with the propane refrigerant circuit on Train 1 at the Gorgon plant site.

A site team is currently assessing the situation and we should know more shortly."

Read the article online at: https://www.lngindustry.com/liquefaction/04042016/mechanical-issue-halts-gorgon-lng-exports-2218/ 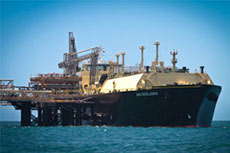 Following the recent announcement by Chevron Corp. that the Gorgon LNG project has started production, the facility’s first LNG cargo has successfully departed. 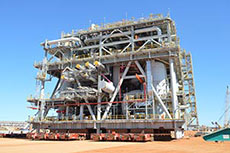