Golar LNG Ltd has announced a number of organisational changes, citing a need to move away from traditional approaches to executing LNG projects.

In the statement, Golar claims that its main focus is the maximisation of the utilisation and rate levels of LNG carriers, and seeking work for the floating storage and regasification unit (FSRU) fleet. In the long-term, the company seeks to ensure that:

The organisational changes include the following:

Golar claims that these changes will help to improve the company’s ability to execute its various projects.

Read the article online at: https://www.lngindustry.com/floating-lng/11052016/golar-lng-announces-organisational-changes-2428/ 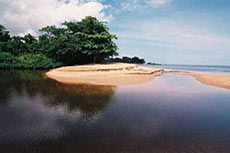 Golar LNG Ltd’s FLNG project has reached a major milestone with the final approval by all parties of the Gas Convention for the project.

Golar LNG Ltd announces changes to the proposed Board. 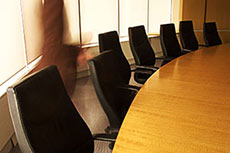 Golar LNG Limited announced that Doug Arnell has decided to step down as CEO of Golar.