Gazprom’s Board of Directors has discussed the company’s progress in expanding the use of natural gas as a vehicle fuel.

In the domestic market, this activity is carried out along two main lines:

In 2014, Gazprom allotted approximately RUB1.5 billion to the construction of new CNG fuel stations. These funds are being spent on design and survey operations, and on purchasing the equipment for constructing 41 fuelling stations. In addition, Gazprom has developed and is now implementing a reconstruction schedule for the operating CNG stations until 2020.

An agreement with Russian Railways has identified the platforms for converting trains to run on liquefied natural gas (LNG), as well as the construction sites for LNG production facilities and railway vehicle filling stations.

By late 2017, Gazprom is planning to complete the pilot projects for CNG filling stations construction in 10 priority regions for amplifying the NGV use, including Moscow, St. Petersburg, Leningrad and Rostov. These regions were chosen after the analysis of NGV fuel demand in 41 Russian constituents.

Gazprom is also involved in a number of major activities aimed at increasing the number of natural gas-fuelled vehicles. Agreements on expanding natural gas use have been signed with the governments of 32 Russian constituents, obliging local authorities to ensure the expansion of the NGV fleet at the same time as the construction of new CNG fuelling stations.

The company is also converting its own vehicle fleet to natural gas, with a programme implemented until 2017. Today, 14.5% of Gazprom’s transport runs on natural gas, however by 2018 this figure will be increased to 50%.

Read the article online at: https://www.lngindustry.com/small-scale-lng/28112014/ngv-expansion-in-russia-1880/ 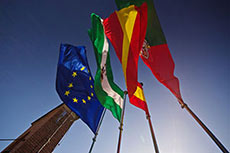 A new natural gas vehicles report has stated: “The chicken and the egg dilemma is on its way to being cracked”. 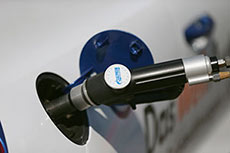 Gazprom plans to strengthen its position in the international NGV industry. 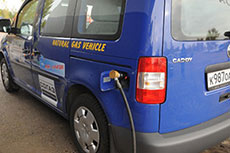 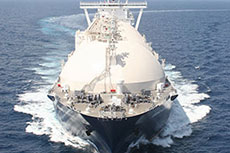