AB Klaipedos Nafta has announced that it has established a wholly owned subsidiary, UAB SGD logistika, to operate an LNG bunkering carrier.

Mantas Bartuška has been named as the head of the subsidiary, which has an authorised capital of €200 000.

The subsidiary will offer LNG transportation services to clients in the Baltic Sea and clients of the LNG distribution station that it currently under construction in Klaipeda.

UAB SGD logistika and its partner Bomin Linde LNG GmbH & Co. KG plan to establish a joint venture in Germany and order the construction of an LNG bunkering carrier. AB Klaipedos Nafta will provide LNG bunkering services in the Klaipeda State Seaport, in the Baltic Sea and in the North Sea.

Read the article online at: https://www.lngindustry.com/small-scale-lng/23112015/klaipedos-nafta-establishes-lng-bunkering-unit-1659/

The Port of Helsingborg has released a statement claiming that it has reached an agreement with Klaipedos Nafta to cooperate on an LNG reloading project in Sweden. 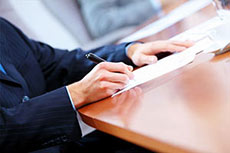 Klaipedos Nafta has released a statement claiming that it has signed an MoU with GASNAM to cooperate and develop LNG bunkering standards. 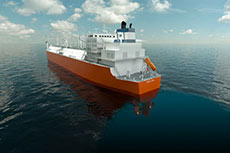 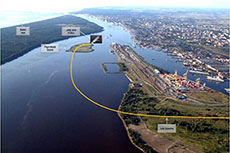