Enagás has entered an agreement to acquire 30% of Bahía de Bizkaia Gas (BBG) and 30% of Saggas; the owners of the Bilbao and Sagunto regasification plants, respectively.

Enagás intends to reinforce its ownership interest in BBG and become a shareholder of Saggas with this transaction.

Following the acquisition, BBG shareholders would include Enagás, which would increase its shareholding (currently 40%), and Ente Vasco de la Energía.

Saggas' shareholder structure would be formed by two companies, each with a 50% shareholding: Infraestructuras de Gas, which in turn is formed by Unión Fenosa Gas and Oman Oil Company S.A.O.C.; and Iniciativas de Gas, made up of Enagás and Osaka Gas.

The transaction is in line with the criteria laid out in Enagás' Strategic Update for 2013 - 2015, which prioritises its regulated assets in Spain. It is subject to the related approvals from regulatory authorities and to the possible exercise of pre-emptive rights by other shareholders.

Read the article online at: https://www.lngindustry.com/regasification/16012015/enagas-acquires-stakes-in-bbg-and-saggas-058/ 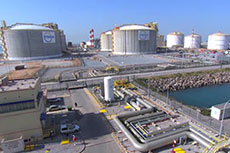 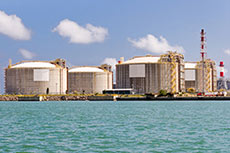 Spanish senate approves law that recognises the LNG reload business and its contribution to reducing the gas tariff deficit. 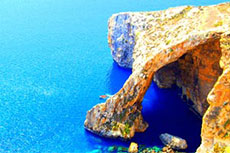 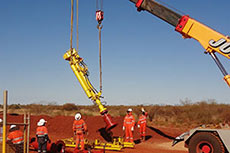 Spanish company Repsol has sold a 10% stake in the feed-gas pipeline for the Peru LNG project to Enagas.