The board of the Sui Southern Gas Company (SSGC) has approved a plan for construction of new liquefied natural gas (LNG) import terminal at Port Qasim, Pakistan. The approval has been granted to a subsidiary of Engro Corporation.

The final approval for the agreement between the SSGCL and Engro would be accorded by the Economic Coordination Committee (ECC), and is subject to written consent from Engro to accept two major conditions set by the SSGCL board.

Engro would be responsible for putting its terminal operational within 11 months after the signing of the agreement, according to informed sources.

The agreement is subject to the following conditions:

The SSGCL board and government officials have been in negotiations with the bidder over the two conditions and have been successful in convincing Engro to accept them in the interest of the project to move forward on a fast track basis.

Engro will charge 66 cents per million British thermal unit of gas on import of LNG as service charges, which are the lowest in the region.

Engro would be responsible for construction of LNG terminal at Port Qasim, with a capacity to import 690 million ft3/d. The company has also assured the government it will make its own arrangement for additional dredging of the 24 km channel required to enable LNG ships to the new channel.

Read the article online at: https://www.lngindustry.com/liquid-natural-gas/29012014/pakistan_lng_terminal_gets_approval_108/ 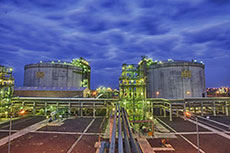 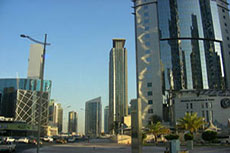 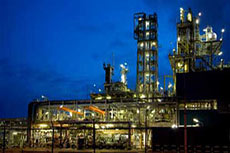