Following an internal review of the incident that took place at its LNG plant in Soyo, Angola LNG has announced that it will pull forward a planned shutdown to allow its contractor, Bechtel, to correct items from the incident and address plant capacity issues.

Angola LNG expects that this work will continue into next year, with an anticipated plant restart in mid-2015.

In a statement, Angola LNG added: “Angola LNG’s primary responsibility remains safety of the plant and its people; and addressing issues to ensure that the plant can restart and ramp up.”

Read the article online at: https://www.lngindustry.com/liquid-natural-gas/28052014/update_angola_lng_plant_shutdown_675/

Greenhouse gas emissions for the cargo, from the Gorgon Project off the northwest coast of Western Australia, will be fully offset via the retirement of high-quality nature-based and energy efficiency offsets in Cambodia, Indonesia, and Nepal.

Angola LNG has sold its first condensate cargo to Sonagol. 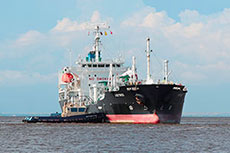 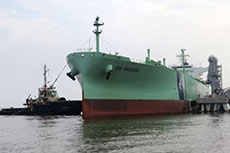 Angola LNG has announced the sale of its first LPG cargo from its plant in Soyo.