The LNG is imported from various global suppliers in order to meet the domestic demand for natural gas, with a view to providing greater flexibility and guaranteeing supplies, increasing the country’s energy security, which is essential to encourage new investment.

The TRBA involved an investment of approximately R$ 1 billion and is Brazil’s third LNG regasification terminal. The terminal is part of the federal government’s Growth Acceleration Program (PAC). Construction of the terminal began in 2012 and generated 3623 direct jobs in the region, while achieving a level of domestic content in its equipment and services of approximately 90%.

Read the article online at: https://www.lngindustry.com/liquid-natural-gas/27012014/first_lng_from_petrobras_terminal_90/ 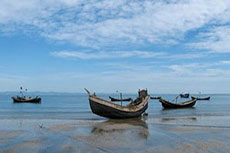 Bangladesh prioritises the construction of a LNG import terminal in the Chittagong region. 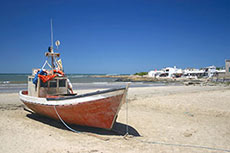 Marubeni Corp has announced that it will build FLNG projects, seizing on growing demand in emerging markets. 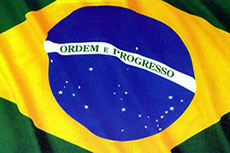