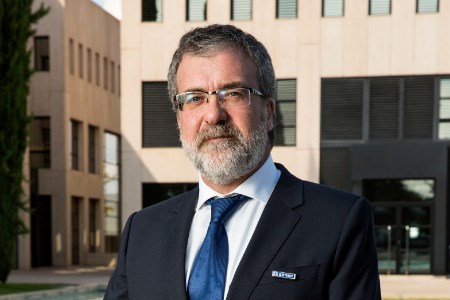 Mr Lorente graduated in industrial engineering from the Pontificia Comillas University (ICAI), majoring in electrical engineering, and joined SENER in 1991. Among other posts, he has been head of SENER's mechanics section, Operations Manager for renewables, power, oil and gas, and International General Manager at SENER. He was also appointed General Manager of Torresol Energy (a company in which SENER holds a 60% stake) and General Manager for the energy and environment business area of the SENER Group.

Read the article online at: https://www.lngindustry.com/liquid-natural-gas/23052019/sener-appoints-alvaro-lorente-as-new-managing-director-of-energy/

Under the SPA, INEOS has agreed to purchase approximately 1.4 million tpy of LNG delivered free-on-board from the proposed Phase 1 liquefaction project for a term of 20 years.