Gross profit of US$ 33 million related to the favourable preliminary closeout with a client on an LNG project largely matched the cost savings of approximately US$ 30 million recognised on the same project in the prior year. 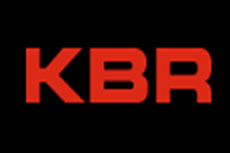 KBR has announced Stuart Bradie as President and CEO of the company. 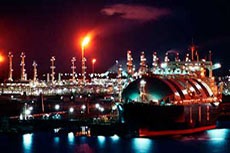 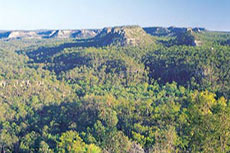 KBR has been chosen by Curtis Island LNG and Asia Pacific LNG to design three massive 42 in. gas pipelines to carry coal seam gas to the Curtis Island terminal from inland gasfields in Queensland, Australia.