BG Group has announced that commercial operations have started from the second train at its Queensland Curtis LNG (QCLNG) plant in Australia.

BG also confirmed that its Australian subsidiary, QGC, has assumed control of Train 2 from Bechtel Australia, which built the facility. The Group now has full control of both LNG trains and associated facilities at QCLNG.

The LNG project is expected to reach plateau proidcution by mid-2016. At this time, it will produce enough LNG to export approximately 8 million tpy of LNG. Since starting production in December 2014, 71 cargoes have been shipped.

Helge Lund, BG Group’s Chief Executive, said: "As we assume full control of the entire QCLNG plant, we remain focused on managing the facility safely and responsibly. The QGC and Bechtel team deserve great credit for the completion of the project, and I would also like to thank our partners, contractors, government authorities including the State of Queensland, together with the landholders and the communities from across the Surat Basin to Curtis Island for their support. They all helped us to not only connect QCLNG to more wells than any liquefaction plant in the world, but establish a new LNG industry based on natural gas in coal seams […] With both trains now fully operational, QCLNG adds significant volumes and flexibility to our LNG shipping and marketing portfolio."

Read the article online at: https://www.lngindustry.com/liquefaction/25112015/qclng-train-2-starts-commercial-operations-1675/ 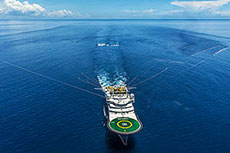 BG Group has taken a 35% holding in Block 12 offshore Cyprus, including the Aphrodite gas discovery. 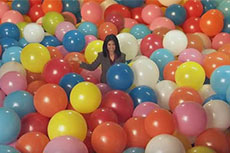 An informative video from BG Group on the benefits of natural gas.

BG Group has announced that it has joined the World Bank Carbon Pricing Leadership Coalition, which collaborates on carbon pricing systems and policies. 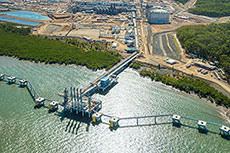 QGC has assumed operational control of Train 1 at the Queensland Curtis LNG project, from Bechtel Australia.