Woodside has successfully restarted production at its Pluto LNG plant.

Earlier this month, Woodside took precautionary action to temporarily shut-in production at the LNG plant, after a submersible drilling rig under contract to another party drifted near Pluto flowlines.

At that time, underwater inspections confirmed the integrity of the flowlines, and Woodside released a statement confirming that it would restart production at the LNG plant once the rig had been relocated away from Pluto LNG infrastructure.

Woodside confirmed that the temporary shut-in has not affected its 2015 produciton target of 84 – 91 million boe.

Read the article online at: https://www.lngindustry.com/liquefaction/20032015/pluto-lng-restarts-production-451/ 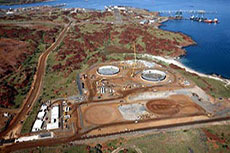 Woodside has temporarily shut-in production at its Pluto LNG plant, after a submersible drilling rig drifted near Pluto flowlines. 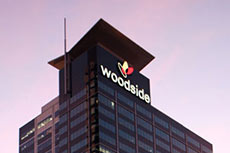 Woodside has appointed Gene Tilbrook as a Non-Executive Director. 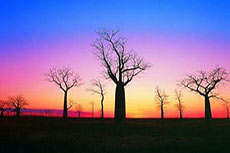 Woodside Petroleum has begun production from its Pluto LNG project in Western Australia and will load its first cargo of LNG today.