The Chairman of CNPC, Zhou Jiping, has met with Gennady Timchenko, Non-executive Director of Novatek, in Beijing, China to exchange views on issues relevant to the EPC, project management, LNG purchase and sale, and financing of the Yamal project.

A press release on CNPC’s website states that both Jiping and Timchenko expressed a desire to step up efforts in accomplishing the project as scheduled.

Earlier this month, Jiping met with the Chairman of Gazprom Management Committee, Alexey Miller. They spoke highly of the significance of the Eastern Route of the Russia-China Gas Pipeline for energy cooperation between the two countries. A consensus has been reached in the technical terms between CNPC and Gazprom, while the business negotiation is ongoing. The two Chairmen also expressed their wish to see the signing of a gas purchase and sales contract via the Eastern Route before long.

Read the article online at: https://www.lngindustry.com/liquefaction/11042014/cnpc_and_novatek_discuss_yamal_project_419/ 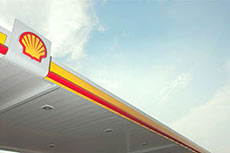 Shell and CNPC have joined forces to strengthen cooperation in exploration, LNG and unconventional gas resources. 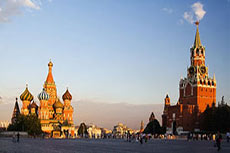 Russia could match Qatar as the world’s leading producer of LNG within ten years, according to Novatek CEO.

Novatek is considering cooperating with Gunvor Group, as the company prepares to ship LNG to global markets.

Air Products has won a contract to supply cryogenic heaters for the MR liquefaction process at the Yamal LNG plant, Russia.