In March 2016, the vessel, which has a processing capacity of 1.2 million tpy, was officially named PFLNG SATU at the Daewoo Shipbuilding & Marine Engineering Co. Ltd (DSME) shipyard in Okpo, South Korea. In May, it successfully set sail to the Kanowit gas field, offshore Sarawak, Malaysia.

Alam Maritim claims that the subsidiary has been chosen to provide miscellaneous marine spreads for the project. The value of the contract is said to be RM28.3 million, which is equal to approximately US$6.8 million.

The company claims that the subcontract work is likely to begin in mid-June 2016, and is expected to last until mid-October 2016.

Read the article online at: https://www.lngindustry.com/liquefaction/02062016/alam-maritim-awarded-marine-spreads-contract-for-pflng-satu-2533/

As part of the transition, Kevin Hunt will step down as President and Chad Bowers will take over the role. 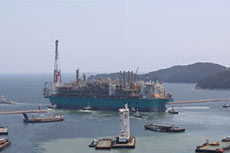 Petronas has confirmed that its first FLNG facility, PFLNG SATU, has set sail to the Kanowit gas field. 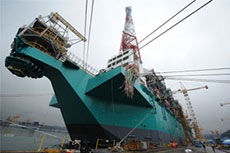 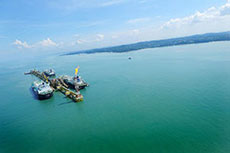 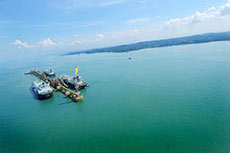 Watch this on demand webinar from Burckhardt Compression now