Commenting on the award, Richard Hepworth, President of Trelleborg Marine Systems, said: “We’re committed to meeting the demands of both shallow and deepwater tandem mooring operations. As such, we strive to provide operators with best-in-class solutions that enable vessels to be moored safely and efficiently, even in the harshest offshore environments across the globe.” 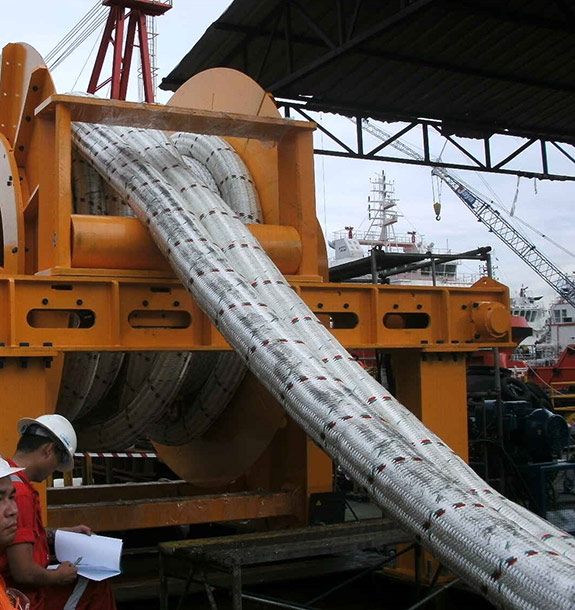 The tandem mooring-winch and integrated quick release hawser hook (QRHH) are installed onto the stern of the FPSO and used to moor a shuttle tanker in open sea conditions, with a separation of up to 150 m. The mooring system includes integrated mooring tension monitoring and a remote release system that can instigate an emergency release of the FPSO or shuttle tanker mooring from the FPSO stern deck or vessel’s control room.

The company’s hawser retrieval winches are designed for installation onboard FPSO vessels and are primarily used for tandem mooring. The winch stores the mooring hawser only while the chafe chains are stored externally. In this way, the FPSO chafe chain can remain attached to the hook at all times under normal operation.

The QRHH is the anchorage for the FPSO mooring chafe chain. It incorporates an operator-instigated remote release system allowing the FPSO shuttle tanker mooring to be disconnected under emergency conditions.

The capacity of the QRHH is generally 250 t safe working load (SWL), and 30 t for the hawser winch.

Read the article online at: https://www.lngindustry.com/floating-lng/18052015/fpso-contract-award-for-trelleborg-marine-773/

Trelleborg’s marine systems operation has opened a new US headquarters in Berryville, Virginia. 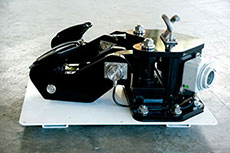 Trelleborg Marine Systems have been awarded contracts to supply equipment for all three LNG projects on Curtis Island.