The PCTCs will be capable of operating on LNG fuel, heavy fuel oil or marine gas oil. They are also the first such vessels globally to be fitted with an LNG propulsion system.

When in service, the PCTCs will be capable of completing a 14-day round trip in the Baltic operating solely on LNG, including main engine and auxiliary power generation.

UECC ordered the newbuildings in conjunction with a long-term fleet evaluation process concerning its Baltic fleet. Among the key requirements for new tonnage was an ability to meet all expected environmental legislation (SECA).

LNG is recognised as the cleanest and most environmentally friendly choice of fuel suitable for marine transport. To this end, UECC has signed an exclusive contract for the supply of LNG fuels to the vessels in the port of Zeebrugge using a dedicated LNG ship-to-ship bunker vessel.

The vessels will be constructed at the NACKS shipyard in Nantong, China, which is a joint venture between Kawasaki Heavy Industries (KHI) and China Ocean Shipping (Group) Company.

Delivery for both vessels is scheduled for the second half of 2016.

Read the article online at: https://www.lngindustry.com/small-scale-lng/03112014/uecc-signs-contract-for-lng-powered-car-carriers-1718/ 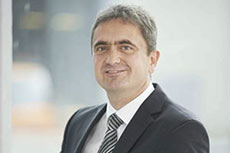 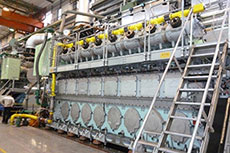 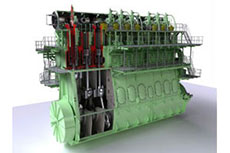